Go through the lessons and practice problems below to help you learn Pre-Algebra and excel in school. We’ll track your progress and help you identify your strengths and weaknesses. Our Free Pre-Algebra Lessons is available to everyone, but you need to create an account in order to access the practice questions and track your progress. Click to view all of our online math lessons and practice problems.

I. Integers, Decimals, and Fractions

Example: What are the factors of 28?

Example: What is the greatest common factor of 48 and 32?

Example: What is the least common multiple of 6 and 8?

Example: Simplify. Write your answer as a mixed number when possible.

Example: Write the sum of nine and eighteen mathematically.

Example: 9,432 is divisible by which of the following?

Example: Simplify. Your answer should contain only positive exponents.

Checking for a Proportion

Example: State if the pair of ratios forms a proportion.

Example: The two figures below are similar. Find the missing side.

Example: The scale of a map is 1 inch : 5 miles. If two cities are 4.5 inches apart on the map, how far apart are the real cities?

Lesson: Representing a Percent as a Decimal

Example: What is the percent change from 22 to 35?

Example: If you deposit $12,000 in the bank at a simple annual interest rate of 5%, how much would you have in the account after 5 years?

Example: Find the slope of each line. 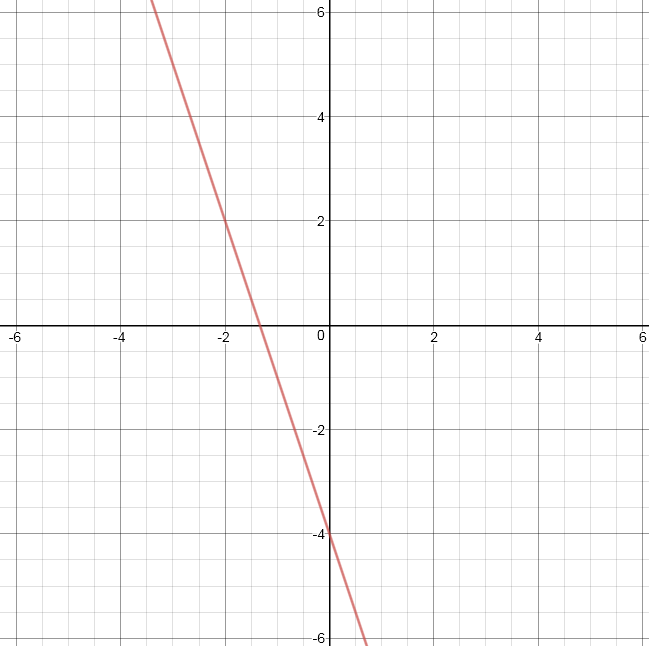 Example: Choose the graph that corresponds to the function

Example: Choose the graph that corresponds to the function

Lesson: Solving a System of Equations by Substitution

Example: Solve the following system of equations by graphing:

Example: Shaun bought a total of 24 muffins. Blueberry muffins are $2.25 each and chocolate chip muffins are $2.75 each. If the total cost of the 24 muffins is $56, how many of each muffin did he buy?

Example: Select the angle that measures 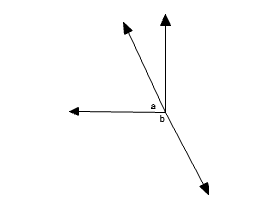 Example: Classify each triangle by its angles and sides.

Classify each quadrilateral by its angles its sides.
Example:

Area of Triangles and Quadrilaterals

Example: Find the area of the figure below. 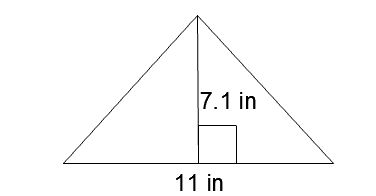 Example: Find the area of the circle below. 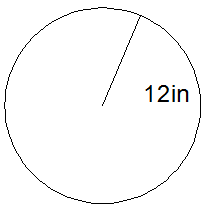 Example: Calculate the surface area of the figure below. 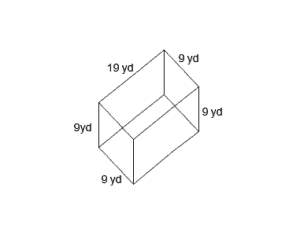 Example: Find the missing length to the nearest tenth. 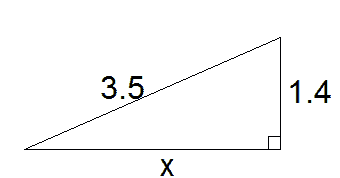 Lesson: Multiplying a Polynomial by a Monomial

Example: Find the median, mean, and mean absolute deviation for the data set below.

Sign up for a free membership on our pre algebra lessons & start learning today. Here is also a great article about the importance of learning algebra.