Bill de Blasio seeks repeal to reopen schools and says the existing measure made no sense. The new approach remains unclear as it was not discussed in further detail. “We’re working on what we think is a new rule. We do want to talk to all of the organizations, the unions that represent the folks that work in our schools,” he said.

For a couple of months, learning has been continuously interrupted by COVID-19 because the rule of shutting a school when two cases are detected made it more difficult for parents and students.

“My middle schooler hadn’t been in school since November until March and he came back for two days and then the school was shut down and he’s really struggling academically,” said Rachel Fee, a mother of three. “A lot of parents have been really frustrated by this rule,” she added.

Brad Lander, a Council Member, along with parents, took the initiative of gathering a petition aiming to put an end to the rule. He negotiates to impose a safer measure and not abruptly shutting schools.

“Where there’s a case of COVID the classroom needs to be shut, there needs to be really good test and trace. But we don’t need to shut the whole school building down,” Lander said.

The new approach is supported by the city’s health commissioner, Dr. Dave Chokshi. Fighting the pandemic “is not by closing schools excessively but by suppressing transmission,” he said.

Chokshi also mentioned that frequent shutting of schools is not beneficial to students and families and will “result in social, emotional, and educational harm.”

President of the United Federation of Teachers, Michael Mulgrew, seems skeptical with the proclaimed removing of the rule unless otherwise approved by the state. “A proclamation is not a plan. The city can’t change the two-case rule without Albany’s approval,” he said.

Mulgrew emphasizes that everything must be taken into consideration because opting for a new rule means putting students at risk. “Any change to the two-case rule has to take the safety of children and their families into account, not the Mayor’s need for a Monday morning announcement.”

Meisha Ross Porter, the new Schools Chancellor, brought up her side as someone in education. “Speaking as an educator, the consistency will do wonders for instruction,” she said adhering to parents wanting stability amid the pandemic. “I saw for myself that our schools are safe and I also heard one request over and over again…’improve the stability and consistency of instruction by changing the two-case rule.”

She reiterated that stable in-person learning results in better education. “Without interruptions due to building closures, teachers will be able to continue to connect more deeply with students and better understand their academic needs.”

Mayor Bill de Blasio said that vaccines are a crucial factor in the decision to remove the two-case rule.

He further announced the extension of the opt-in period for face-to-face learning until Friday. 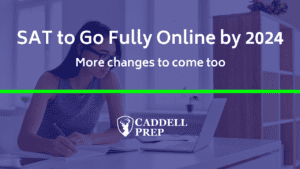 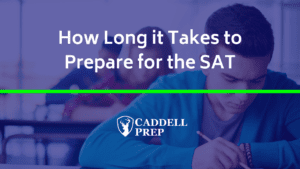 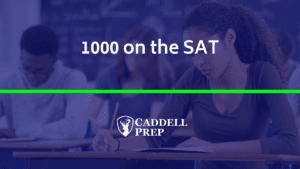