The NYC DOE has announced that the SHSAT will be administered December 2021. The exact dates of the test and registration deadlines have not been announced yet. However, this does give students more than one full additional month to prepare.

What’s the latest update for New York City schools this Fall? New mandates regarding COVID-19 vaccinations from the mayor’s office have parents wondering what it means for their children. Vaccines will be required to enter certain indoor locations such as gyms, restaurants, and entertainment venues. What makes the rollout fishy when it comes to schools […]

The Department of Education assigned high-achieving students of Manhattan to struggling schools — a major change to a merit-based system, with a lottery that is expected to increase diversity at New York City’s most selective public high schools. The time-honored controversy of the Specialized High School Admissions Test (SHSAT) causing underrepresentation has recently erupted again […]

STATEN ISLAND, NY — As part of its ongoing effort toward the full reopening of public schools, the Department of Education (DOE) will host a virtual conference for Staten Island on Monday, May 17, from 6:30 p.m. – 8 p.m, with conferences for the other four boroughs to follow. The online information session, titled “Conversation […]

NEW YORK — Despite a nonexistent clear record of teacher vaccination rates in the city, Mayor Bill de Blasio declared the reopening of public schools in “full force.” “We’re coming back in September full strength. I don’t have a doubt in my mind,” de Blasio said in a press interview. “I want to get middle […] 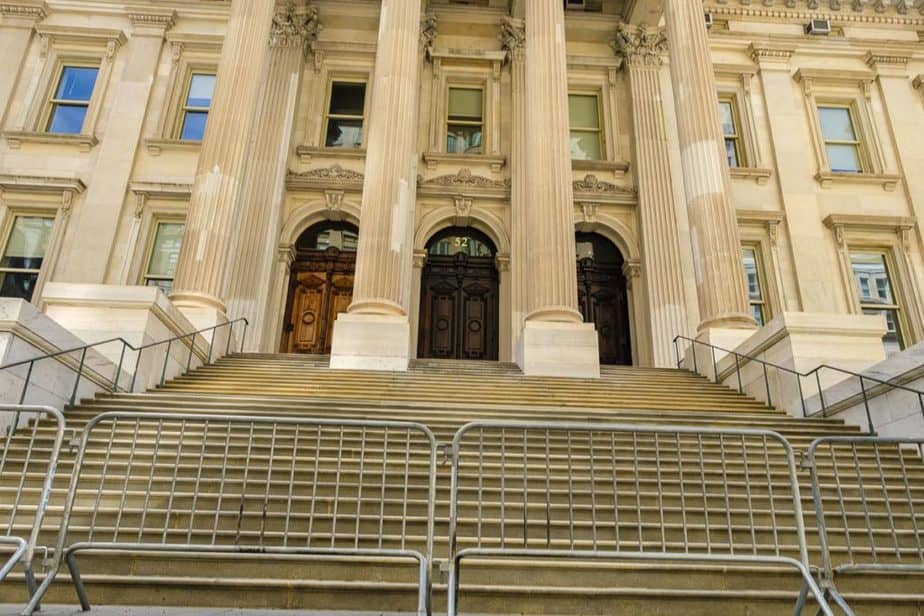 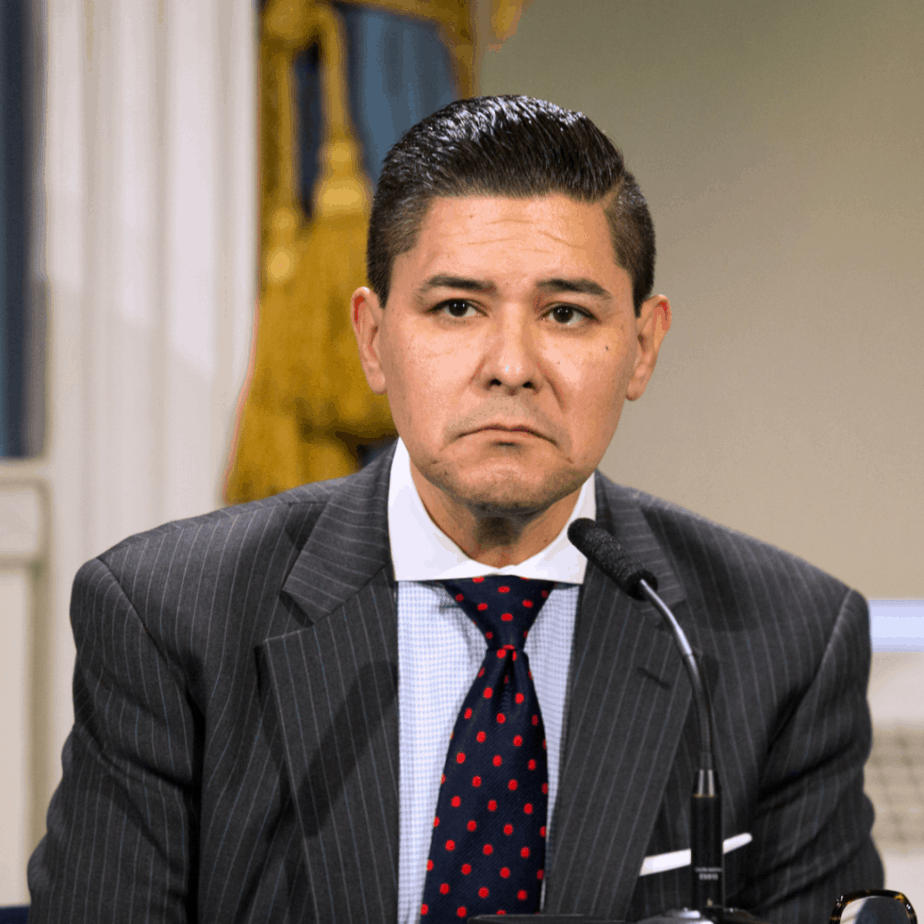 High Schools in Staten Island and the rest of New York City returned to face-to-face class on March 22, imposing various school health protocols to students during COVID-19. Half of NYC high schools can return to their normal system of learning on March 22. Approximately 55,000 students who chose face-to-face learning are back to the […]