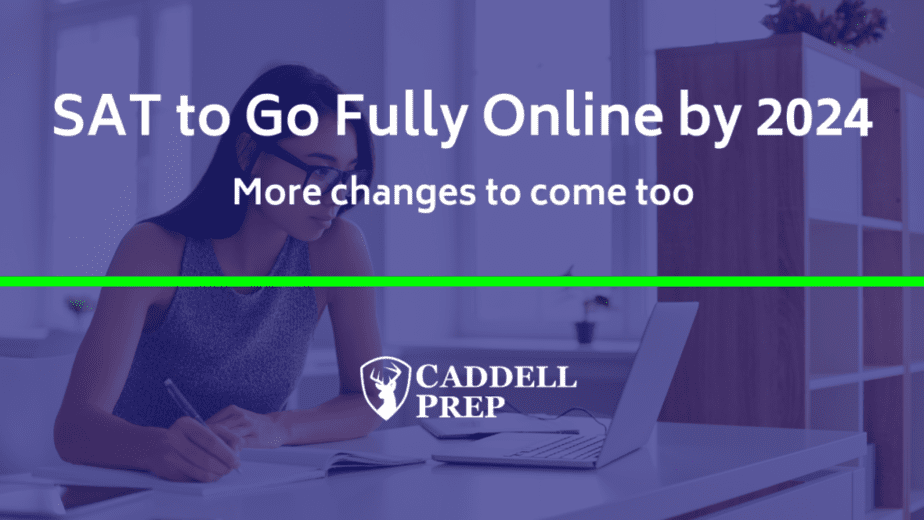 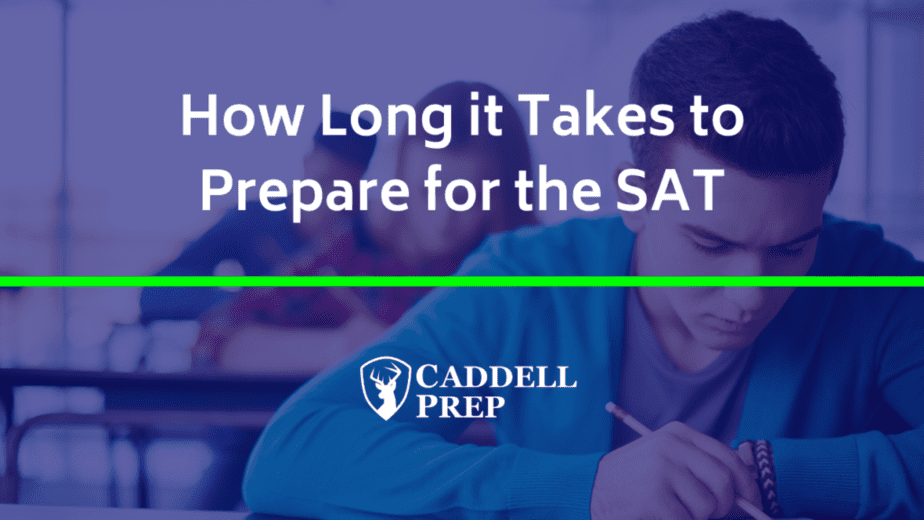 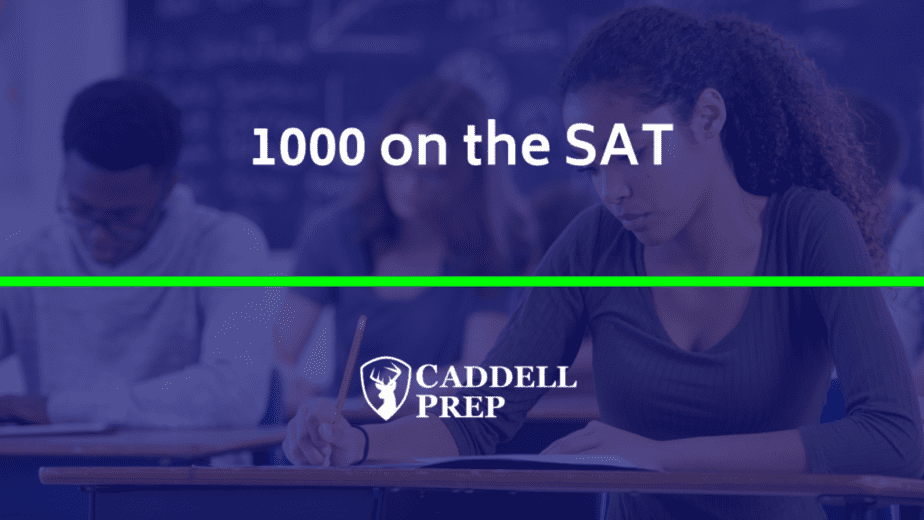 How to Prepare for the SAT

The SAT is a test that is on the minds or parents and their children from about the time the kid graduates junior high school. As a result, some parents start preparing their kids at an early age. There are many different conflicting pieces of information regarding when and how to best prepare for the […]

Columbia University is an independent, non-sectarian institution of higher education. Founded in 1754, it is a private Ivy League school located in the city of New York. The school, established on the grounds of Trinity Church in Manhattan, serves as the oldest university in the state. It’s also the fifth-oldest institution of higher learning in […]

Harvard University is a private Ivy League school located in Cambridge, Massachusetts. Founded in 1636, it is the oldest institution of higher learning in the United States. The school is named after its first benefactor: John Harvard. It is the most selective university in the nation, and it often tops the rankings of the best […]

Princeton University is a private research university in Princeton, New Jersey. Established in 1746, it is home to a diverse, dynamic community of intellectuals who pursue their passions with unmatched fervor. The Ivy League school is a well-known, major research institution. As a liberal arts college, it’s one of the most respected learning centers around […]

Yale University is a private research university located in New Haven, Connecticut. Established in 1701, it is one of the top universities in the nation. Yale is one of the nine Colonial Colleges founded prior to the American Revolution. It is also the third-oldest institution of higher education in the United States. Undergraduates at Yale […]

The University of Pennsylvania, also known as UPenn or Penn, is a private research university in Philadelphia, Pennsylvania. A part of the Ivy League group of schools, the university was founded in 1740. It belongs to the nine colonial colleges established before the U.S. Declaration of Independence. Founded by Benjamin Franklin, Penn advocated an educational […]